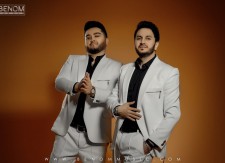 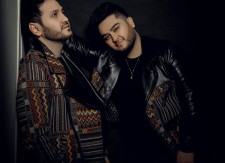 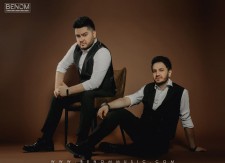 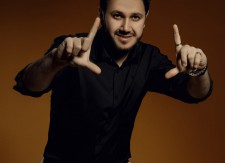 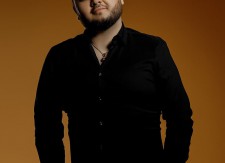 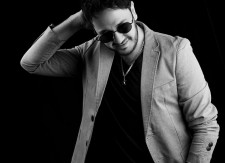 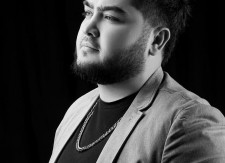 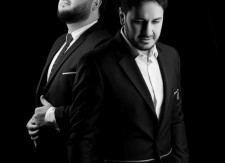 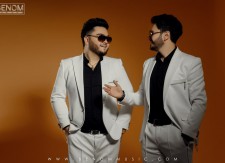 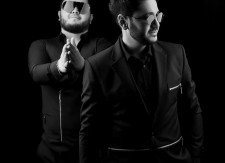 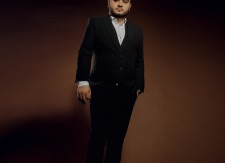 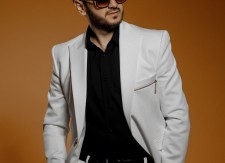 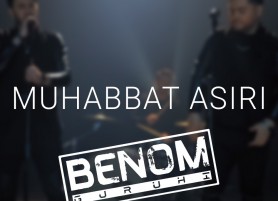 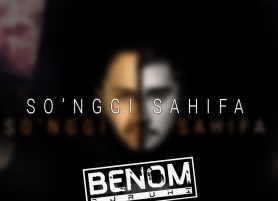 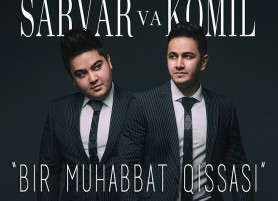 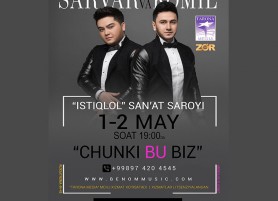 Singer, composer, arranger and sound producer.
Creator and founder and lead singer of the popular group in Uzbekistan
is "Benom". This group is a project of the famous Central Asian label of "Tarona Records".
Sarvar Azimov -  the founder of "Benom Media Production", engaged in writing music
composition and video works, as well as the creation of new styles and trends for
Uzbek pop stars. Label "Benom Media" has successfully established itself as
the leading experts in the music industry.

Cinema
Sarvar's childhood dream was to be an actor. Parallel to the music, carried away by the movie,
he began to write the script of a different nature. In 2014 it carried out a childhood dream
Sarvar and it plays a major role in the Uzbek own movie script "Yurak yig'lar",
which translated into English means "The heart is crying". After the release of the film,
Sarvar decided to devote himself, in addition to music and film industry.
The plans for the release of his new movie with stunning and for original scripts. The singer, poet, composer, arranger, songwriter, and actor beatmaker.
The founder and lead singer of the popular Uzbek youth group "Benom".
This group is one of the most commercially successful projects known
in Central Asia, the label of "Tarona Records".
He is co-founder of the brand "Benom Media Production", engaged
in writing music composition and video works, as well as the creation
of new styles and trends for Uzbek pop stars.

Cinema
Kamil from childhood dreamed of becoming an actor and play a major role of Romeo.
In 2014, his dream comes true on a movie, and he plays a major role Bekhruz, dramatic
film "Yurak yig'lar"(The heart is crying), filmed on the script, co-written with Sarvar Azimov.

The first single author of  "Qizaloq", "Benom" group rang in 2010 on all the radio stations of Tashkent city
and in just one week, the song became the lead in the hit parade, eventually taking first place,
entrenched in it for a long time. Following "Benom" produces the song "Lola".
This follows the success of the song «"Qizaloq"»and also conquers the top of various music charts.
After that a group of "Benom" the title is obtained hitmakers. Since each song of group became
another hit. 2011 was fruitful for the group. From the start,
the active touring and concerts,not only at home but also abroad.

In 2013, a group "Benom" presented his first album titled "Dard". There was not reason to think about the name of album
because the song "Dard" made the group glorified. This song became their signature, which brought fame and popularity,
"Dard" has become a label group, and the self-titled album at the time was the best-selling album. Due to this,
"Benom" has become a popular youth group. Songs by the group "Benom" were in the feeling of love, awe and
a deep sense of relationships is so penetrated the soul of the listeners, which led to the penetration of a new
direction in the Uzbek show business. Despite the tight schedule and the sleepless nights, the band manages
to create songs not only themselves, but many Uzbek pop stars.